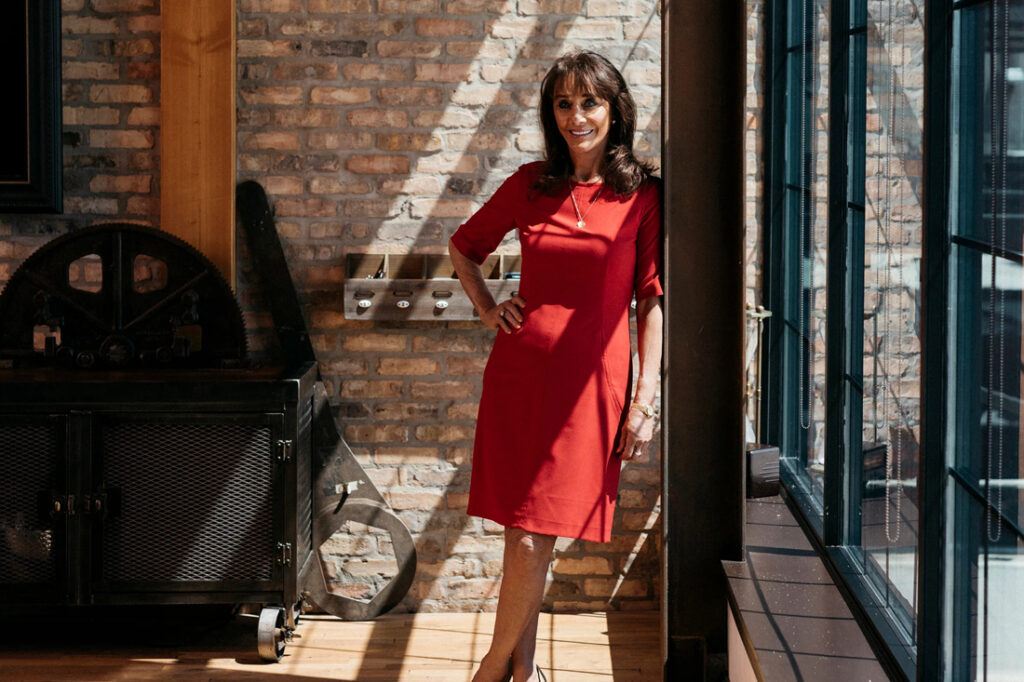 Diane Hendricks is Chairman of Hendricks Holding Co., Inc. (HHC) which presides over a diverse portfolio of businesses including manufacturing, distribution, real estate development, construction, recycling, and life sciences. Federal Heath is proud to be part of this portfolio of exceptional companies under Diane’s leadership.

Diane M. Hendricks co-founded building products distributor ABC Supply Co., Inc. (ABC) with her late husband Kenneth Hendricks in 1982. Since 2007, Diane has been the Chairman and sole owner. ABC is the largest distributor of roofing materials in the United States, and a leading distributor of siding, windows, gutters, wallboard, metal framing, ceiling tiles, and grid, with over 15,000 associates in 792 locations.

Diane considers her patriotic and conservative values of high importance and is passionate about civic responsibility. She has spent millions on local economic development, rebuilding entire blocks in Beloit, WI, and bringing in several new businesses to the state. Her primary efforts are focused in Beloit, Wisconsin, where ABC and HHC are headquartered.

Diane currently resides at the #1 spot on the Forbes list of America’s Top Self-Made Women, 2020.