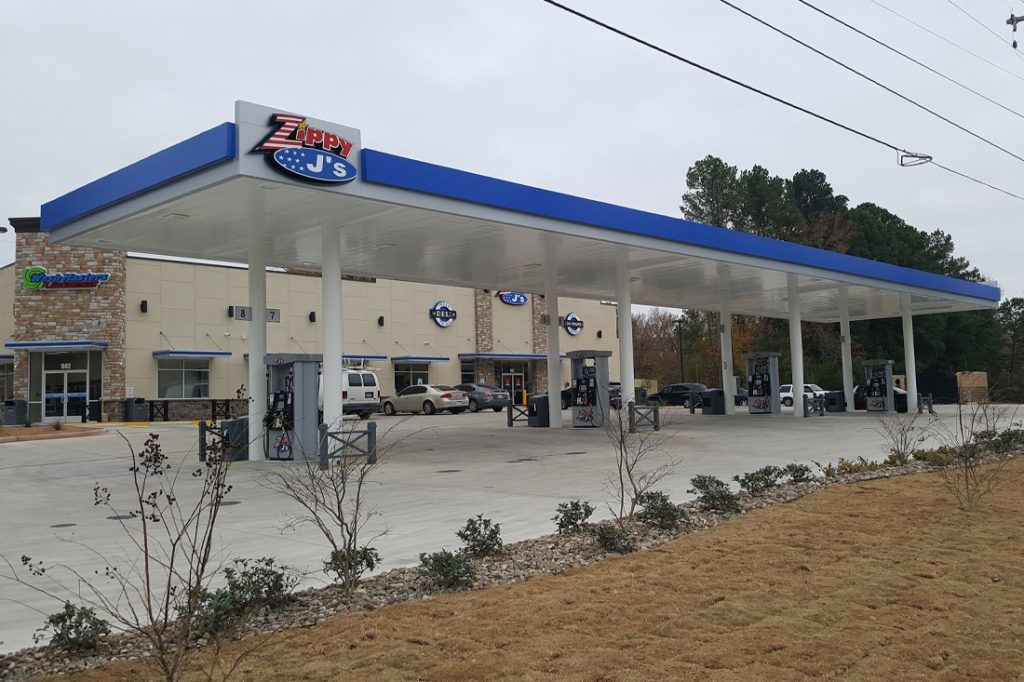 Manufacturing supports an estimated 17.6 million jobs in the United States—about one in six private-sector jobs. More than 12 million Americans (or 9 percent of the workforce) are employed directly in manufacturing.

Manufacturers in the United States are the most productive in the world, far surpassing the worker productivity of any other major manufacturing economy, leading to higher wages and living standards.