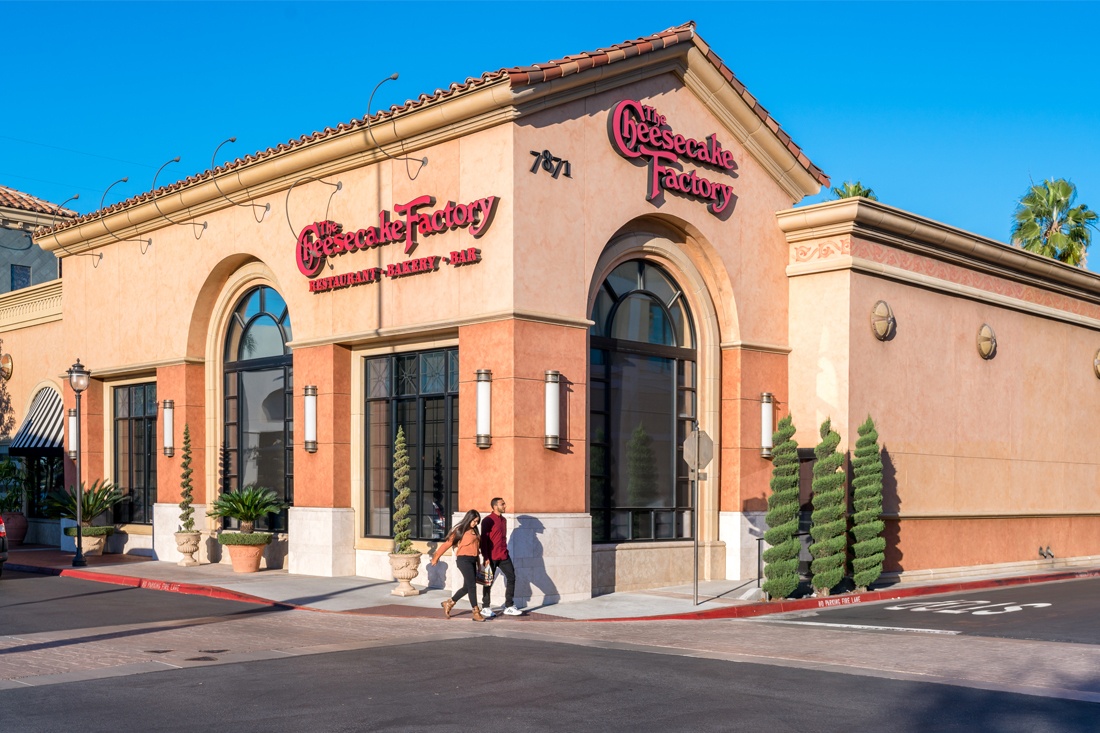 The Cheesecake Factory grew out of a mother’s cheesecake baking business, which inspired her son to showcase the selection of desserts by opening a restaurant in 1978. That restaurant in Beverly Hills, CA, has led to opening some 200 The Cheesecake Factory locations in the U.S. and the licensing of others internationally. Restaurants are supplied by two bakery production facilities. The company also operates two other brands, Grand Lux Café and RockSugar Southeast Asian Kitchen.

Federal Heath became involved with The Cheesecake Factory’s signage when they had only a handful of restaurants. Today we continue to be an exclusive partner in their signage building and maintenance program. 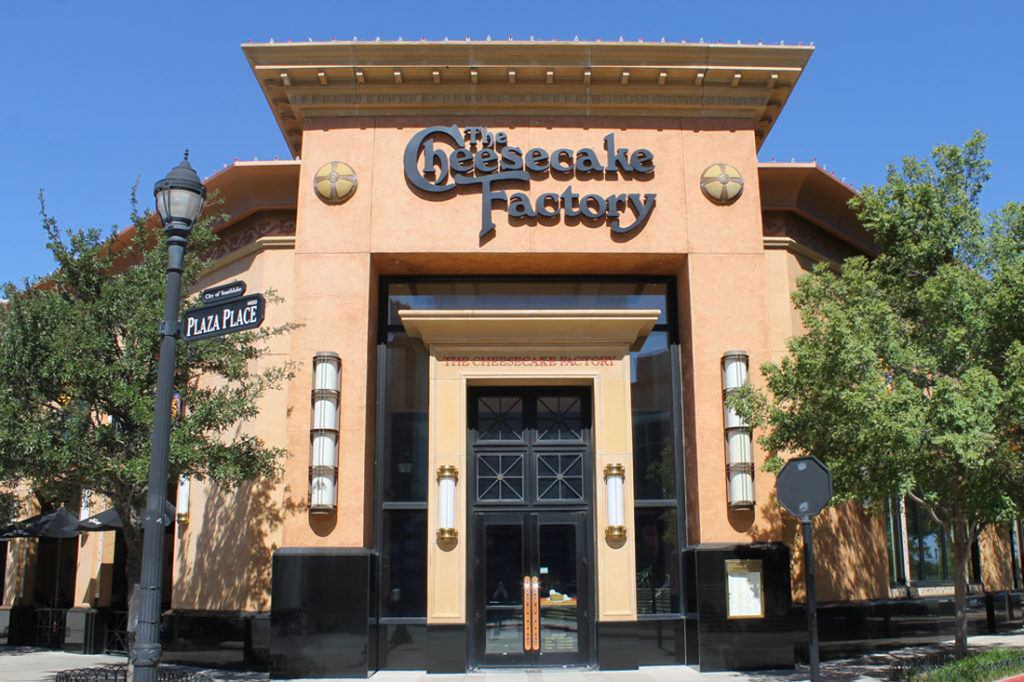 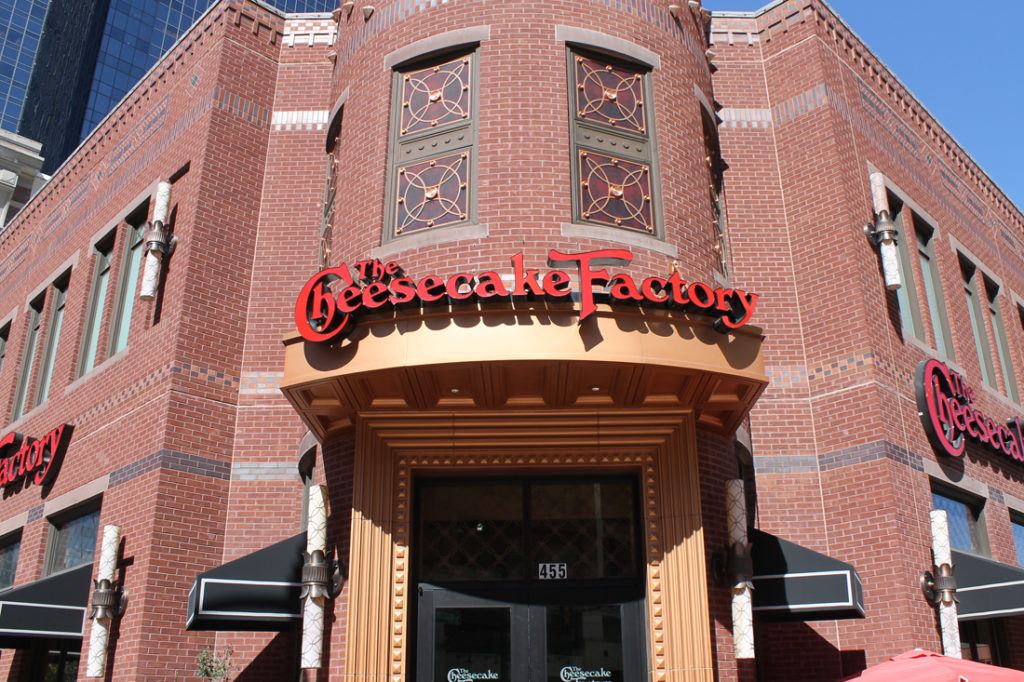 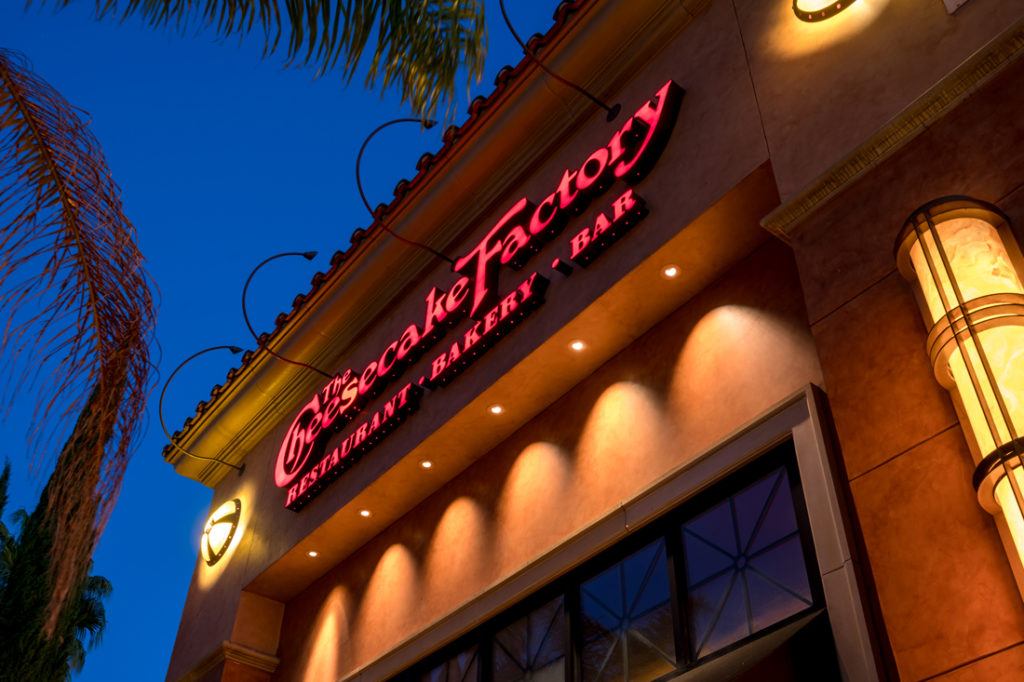 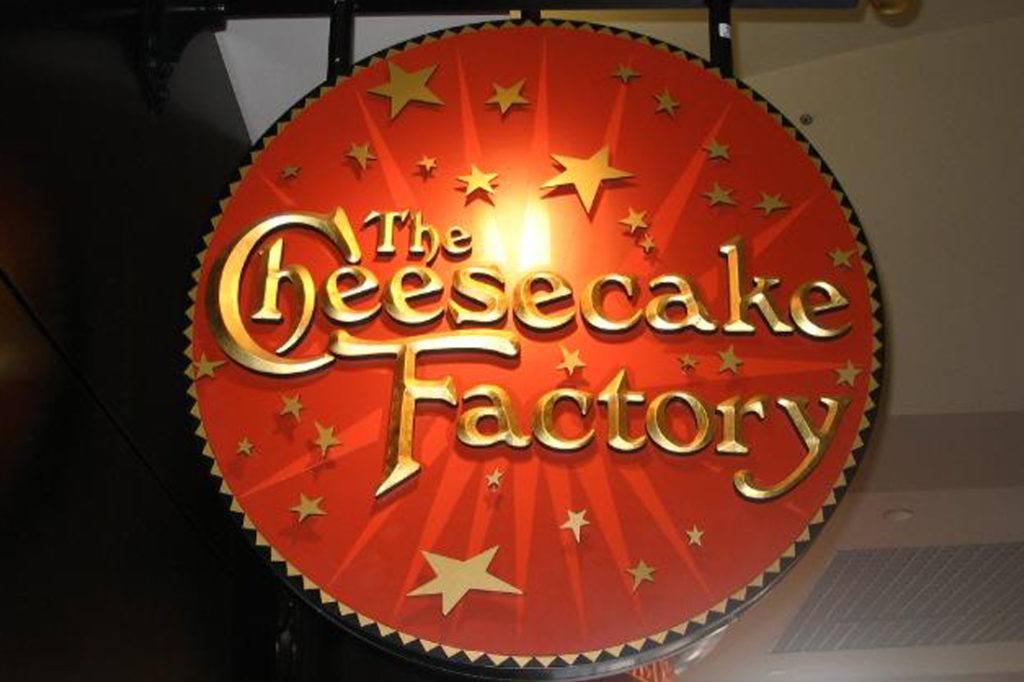 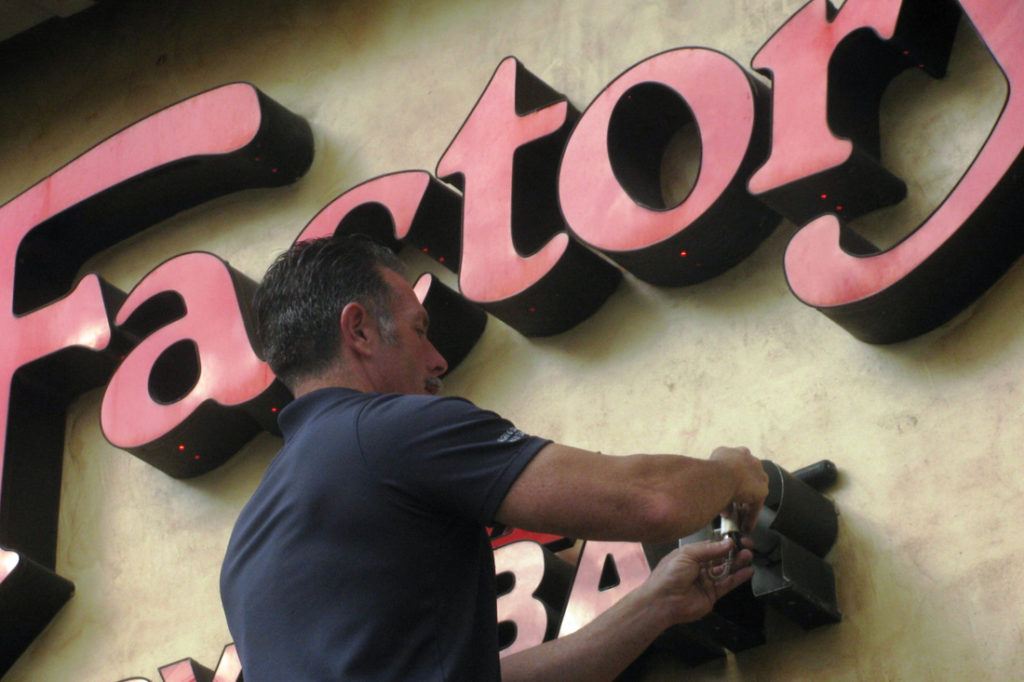 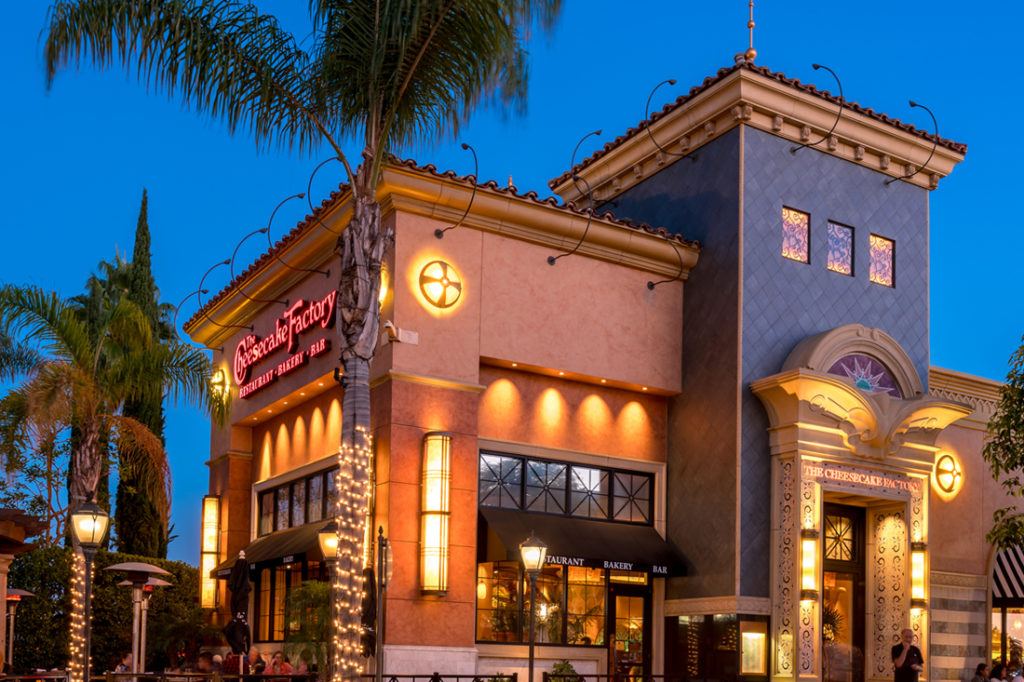 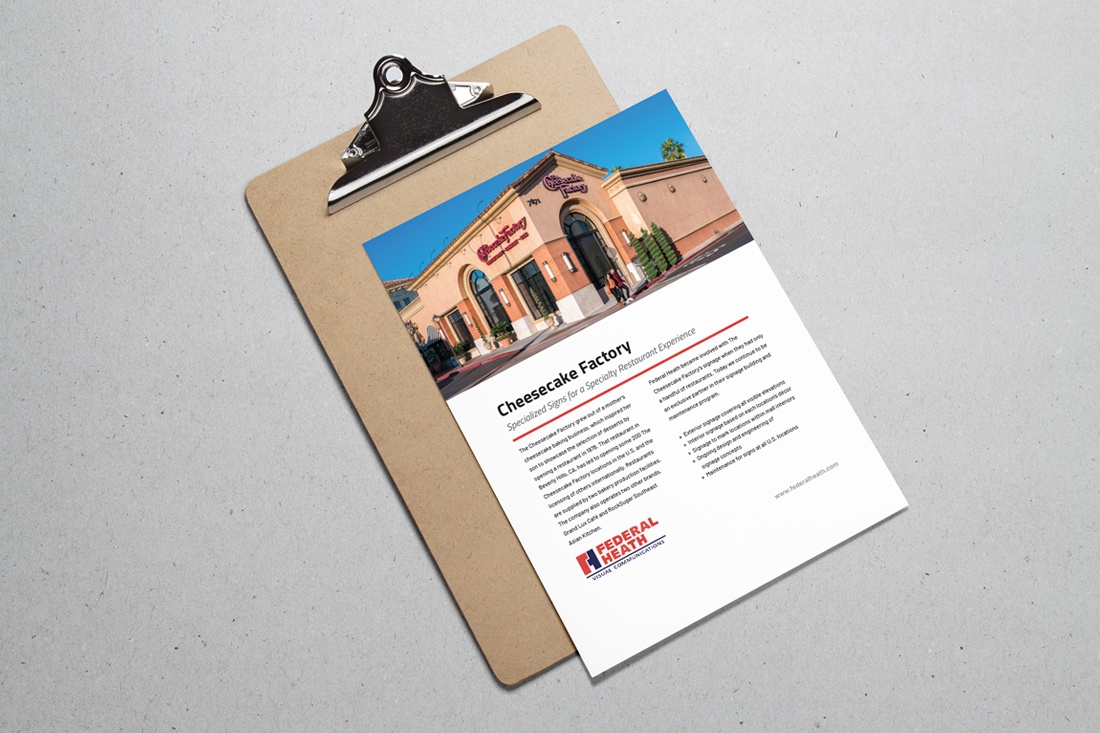 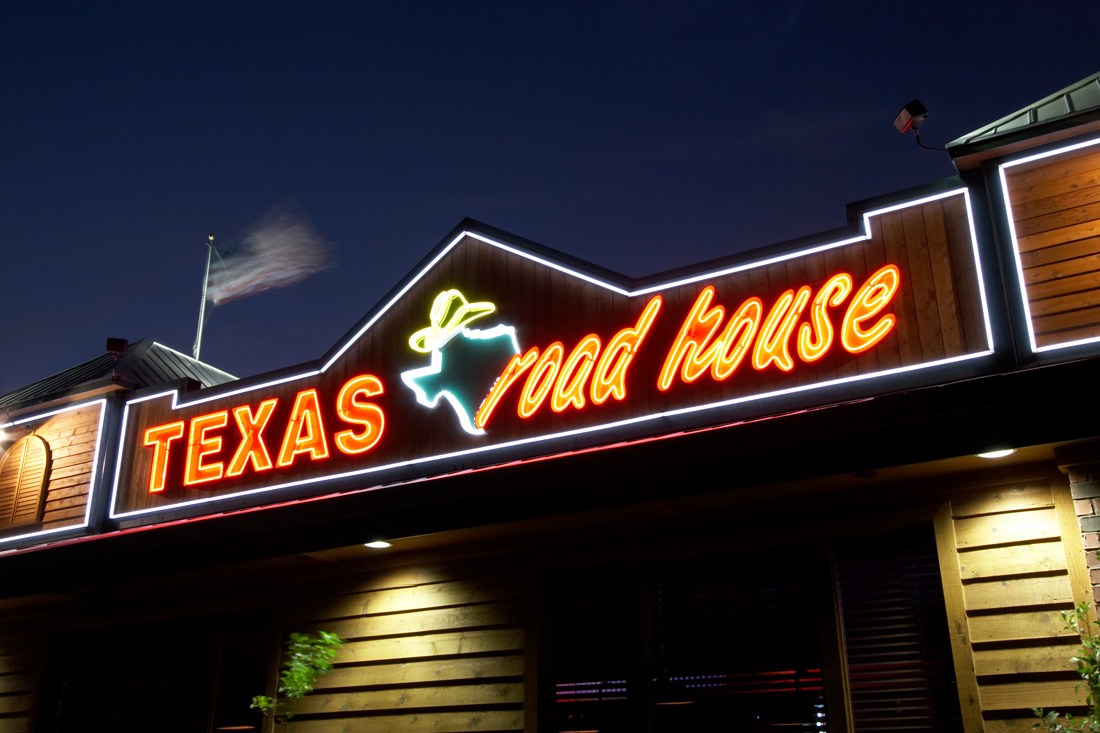 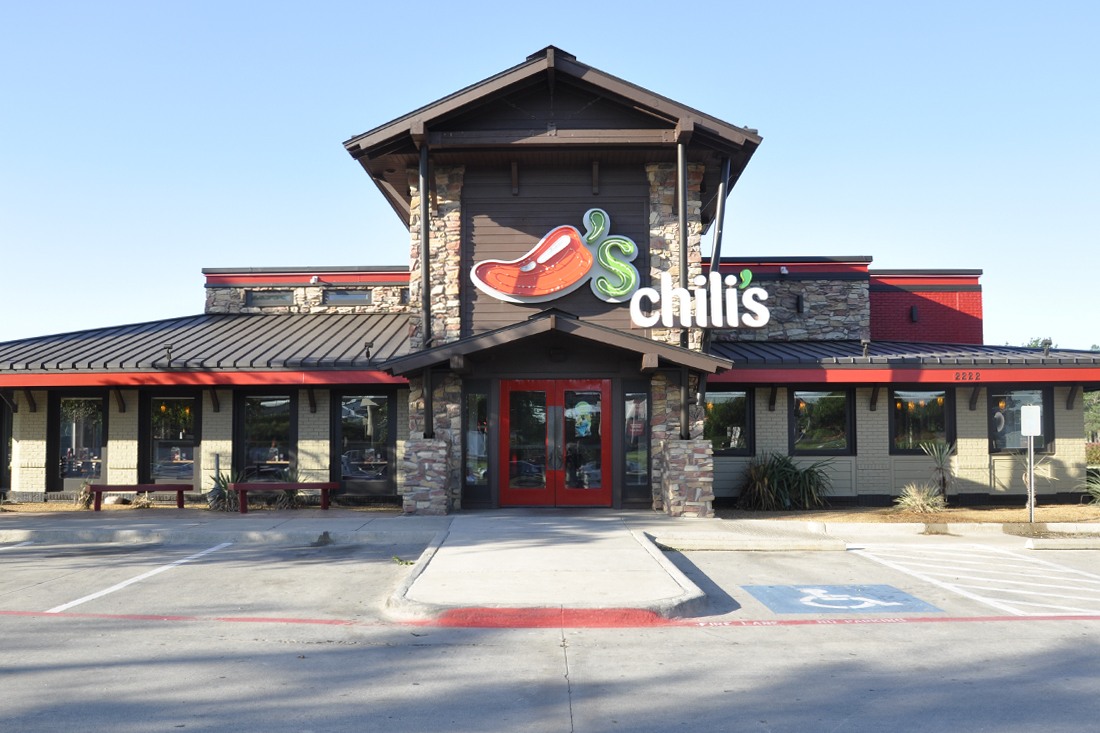 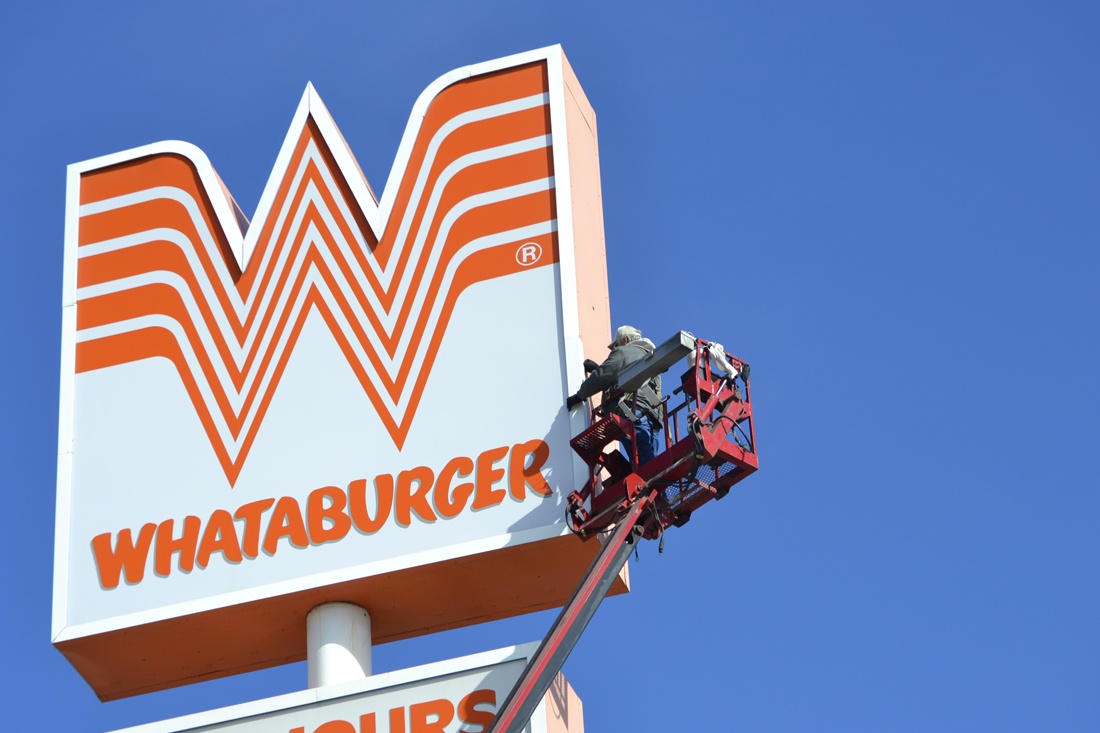