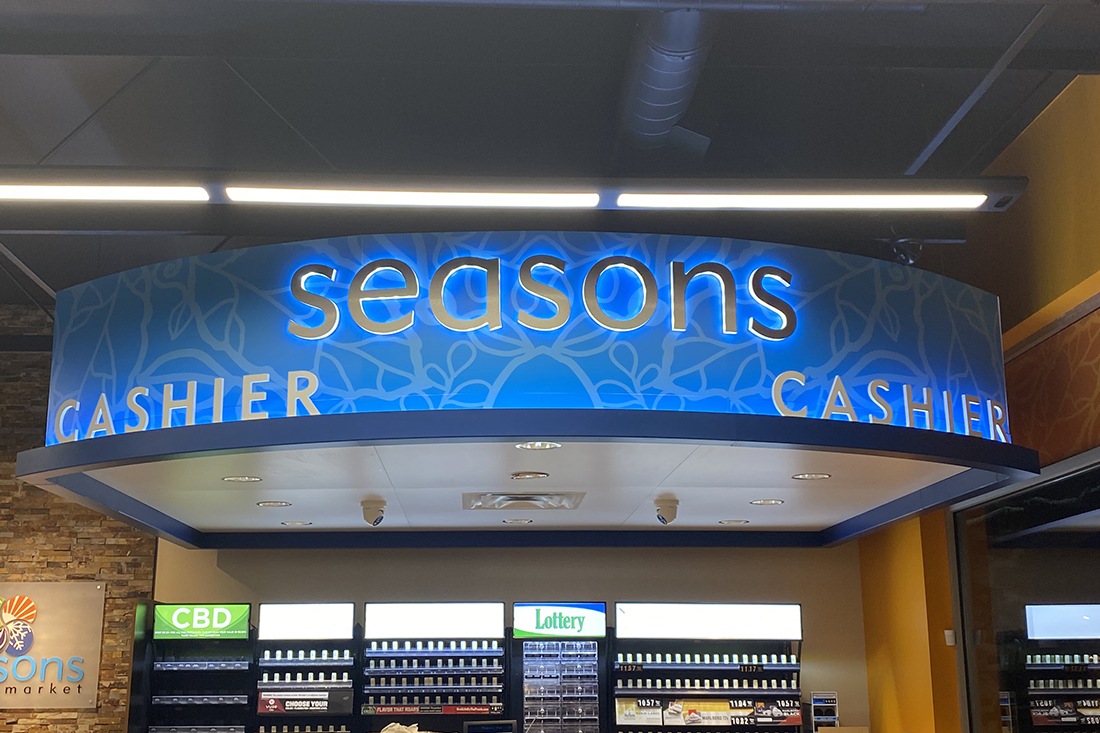 Seasons Corner Market has served the New England community proudly with over 30 store locations and continued expansion since the 1950s. Federal Heath was initially brought on to help redesign a soffit above the cash wrap. At previous locations, the soffit was squared and made out of metal and drywall. Federal Heath was able to design, manufacture, and install a new curved soffit in three seamless pieces of our proprietary CoLite™ material.

As a result of the soffit project, Seasons wanted further to explore the use of CoLite™ throughout their stores. By relying on a single-source partner like Federal Heath for manufacturing, installation, and design, they could maximize costs while still providing a strong brand impact.

Many of the signage and branding elements in the Seasons stores were made with real metal, which can be heavy and cumbersome to ship and install.  Federal Heath’s CoLite™ material mimicked the brushed aluminum texture and removed the rivets and seams required with metal.  Using the CoLite™ material also has the added advantage of being a safer material to work with across the entire process - from shipping to installation. 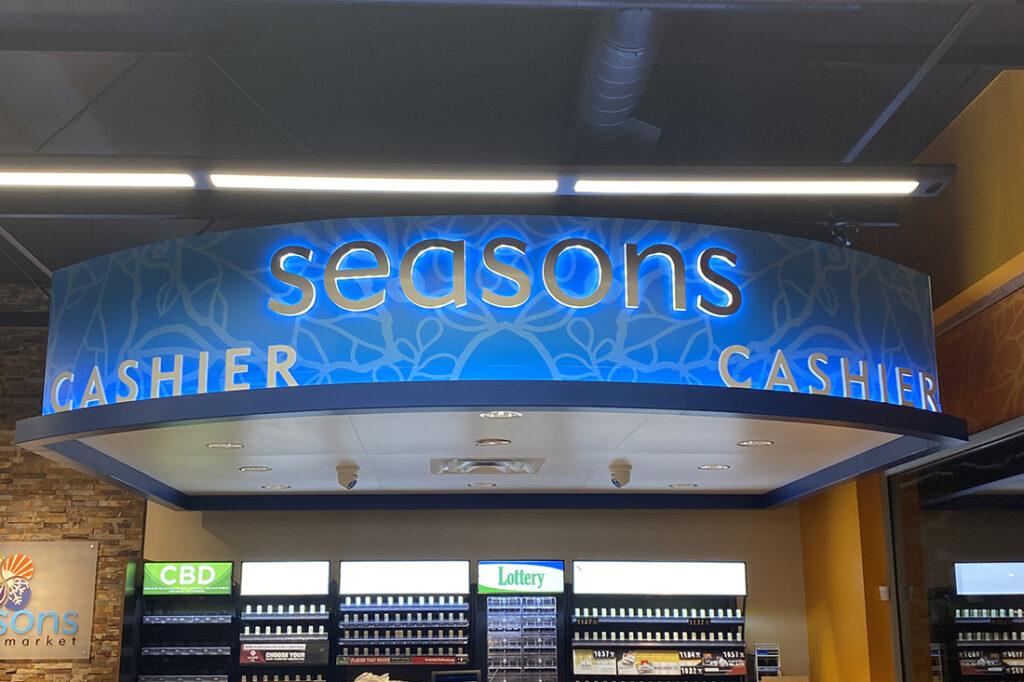 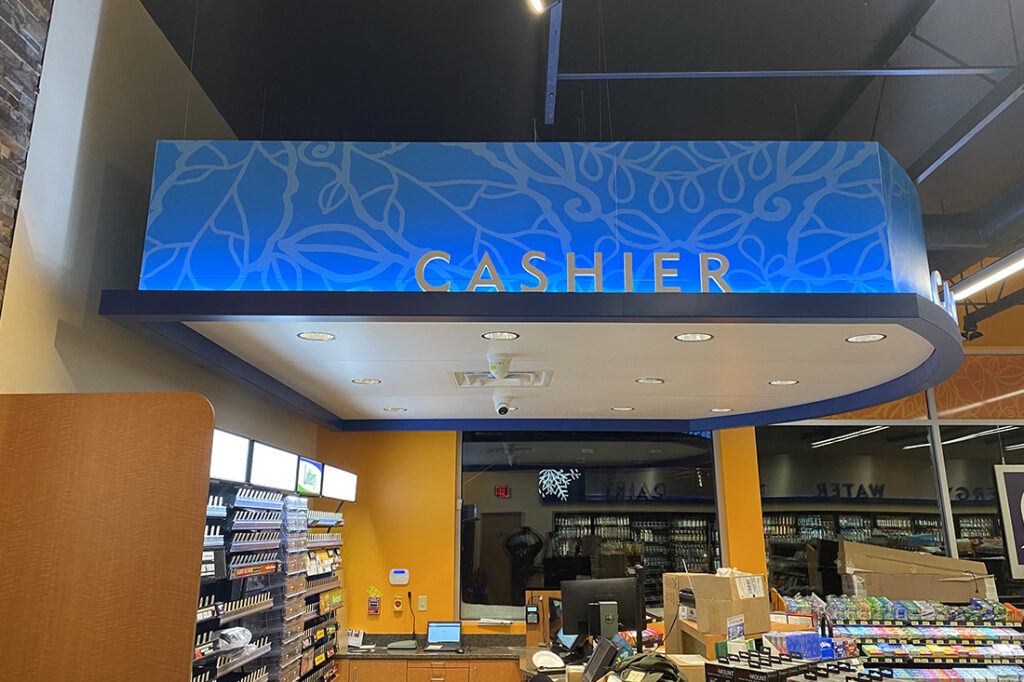 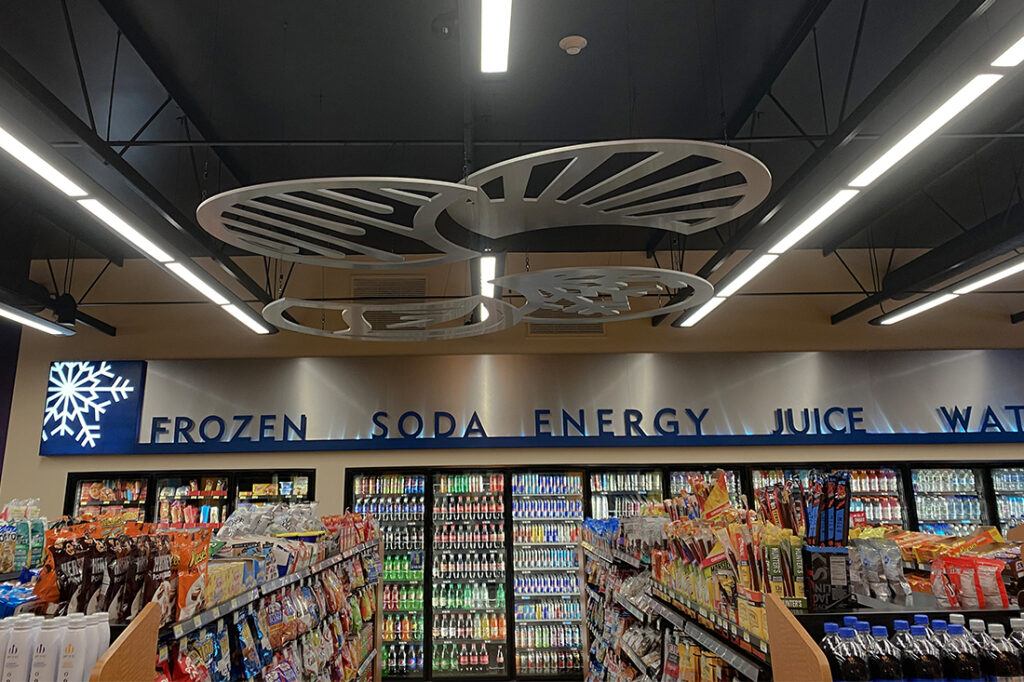 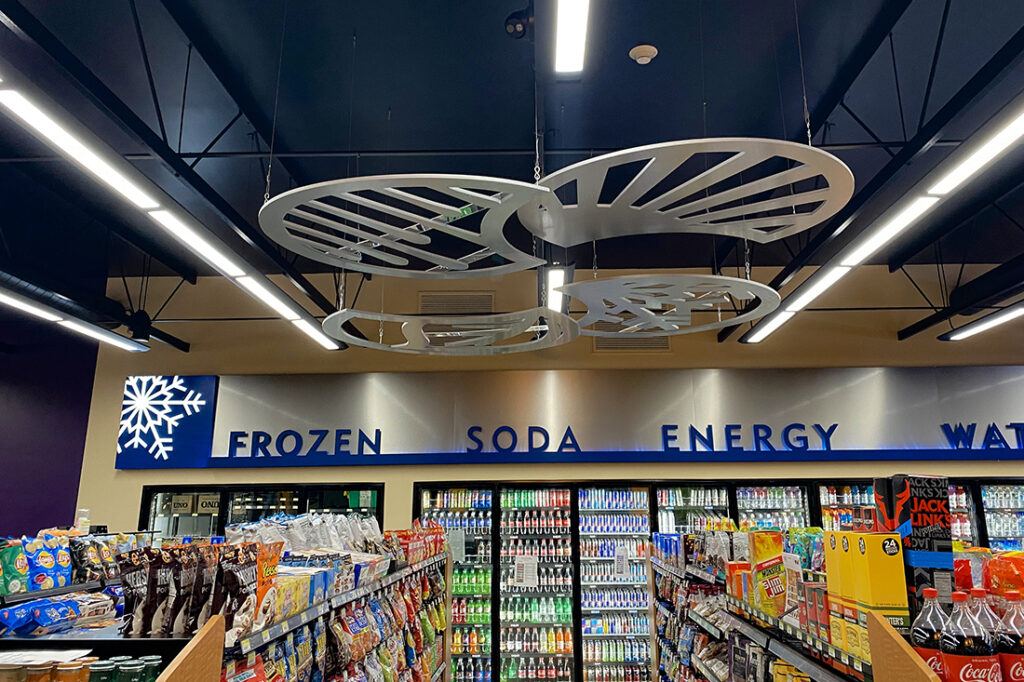 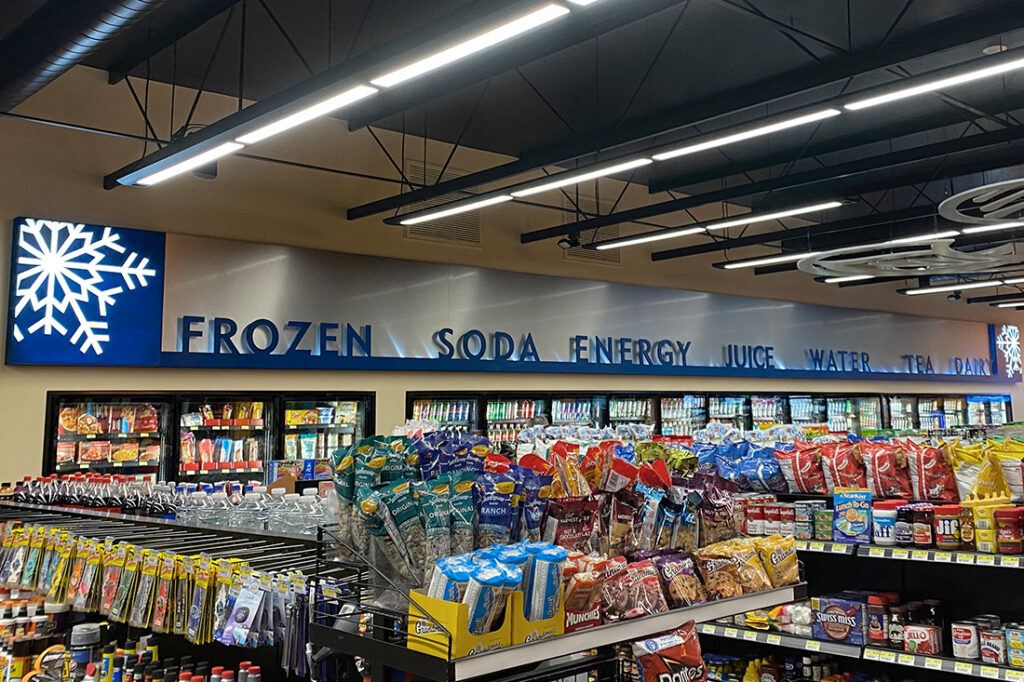 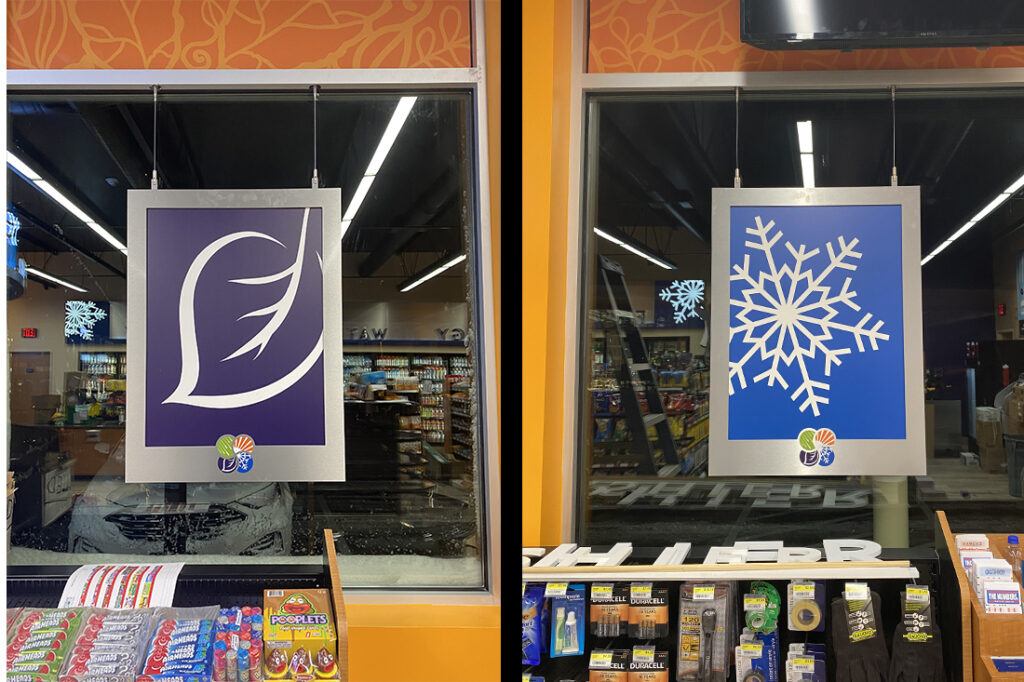 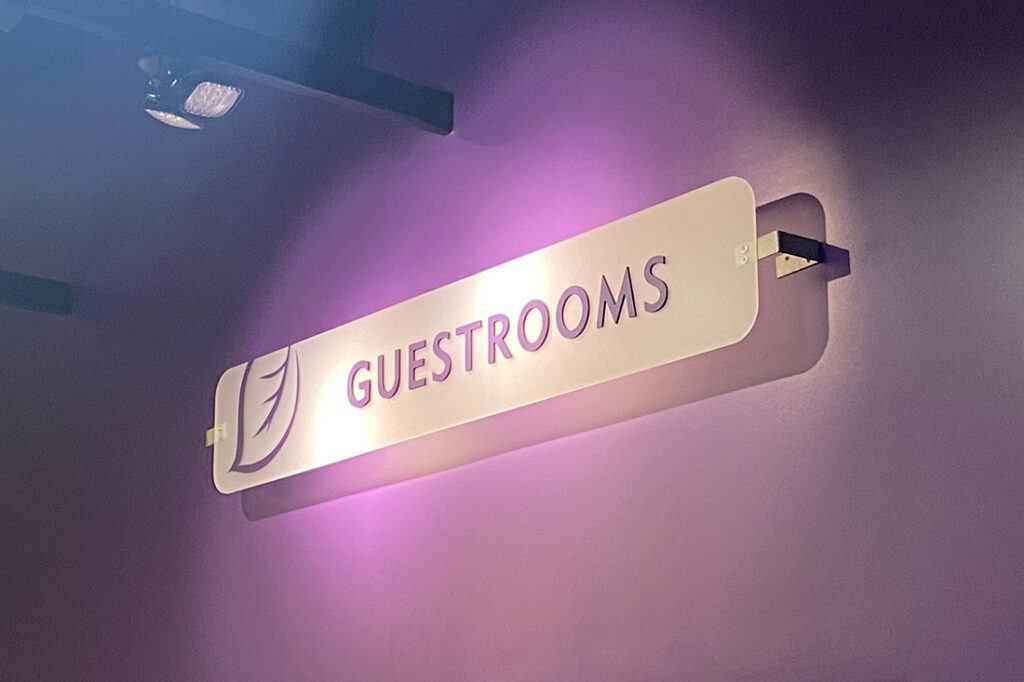 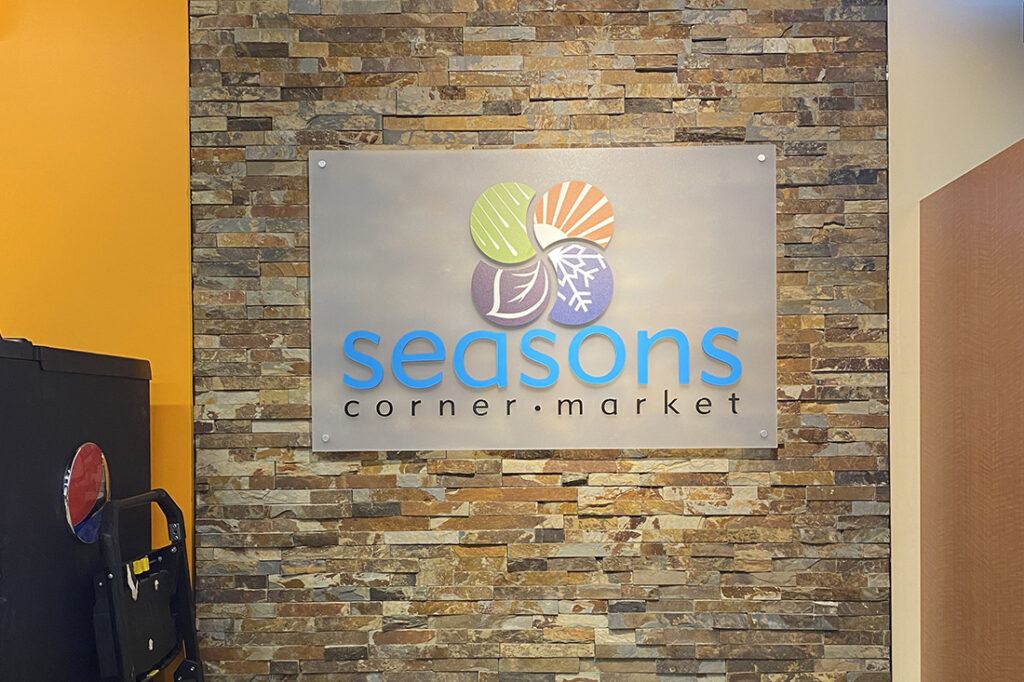 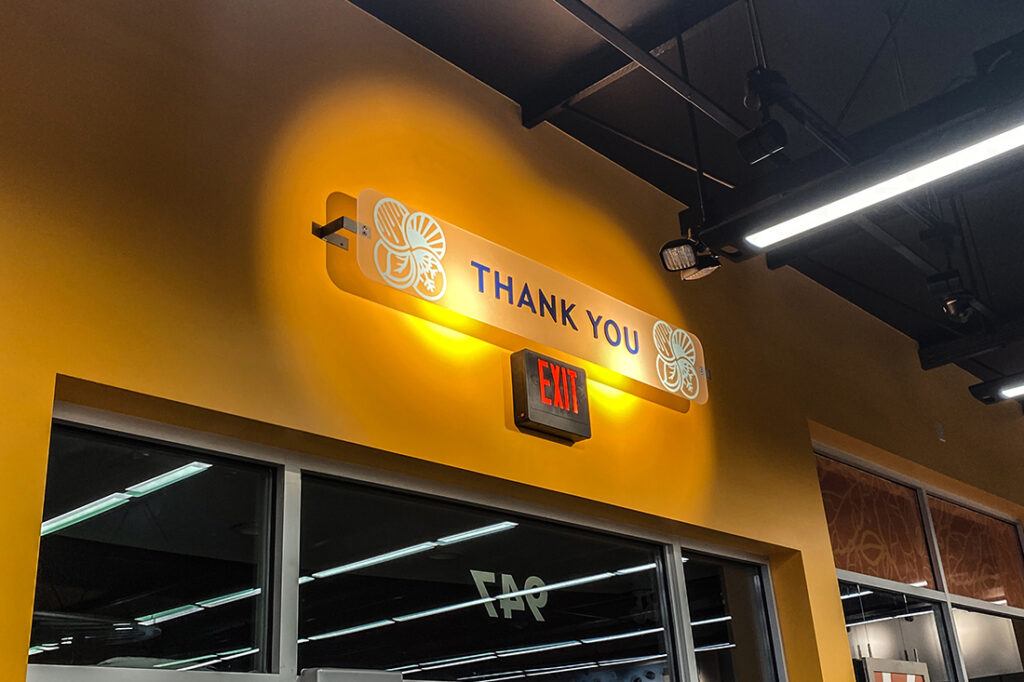