University of the Pacific University of the Pacific

University of the Pacific in California, which boasts one of the most beautiful campuses in America, contracted with Federal Heath for a three-phase signage project. Phase one called for approximately 80 campus wayfinding and street signs. It also included assistance in designing a campus map in order to help with better navigation and facilitate future wayfinding and digital projects down the road. The finished signage, which was digitally printed on aluminum, included 11 large vehicular directionals, 10 small vehicular directions, seven lot identifications, 15 campus maps, and 12 pedestrian directionals.

Phase two includes monument signs and digital kiosks. The third phase will produce more interior directional signage for the classrooms and other buildings on campus. 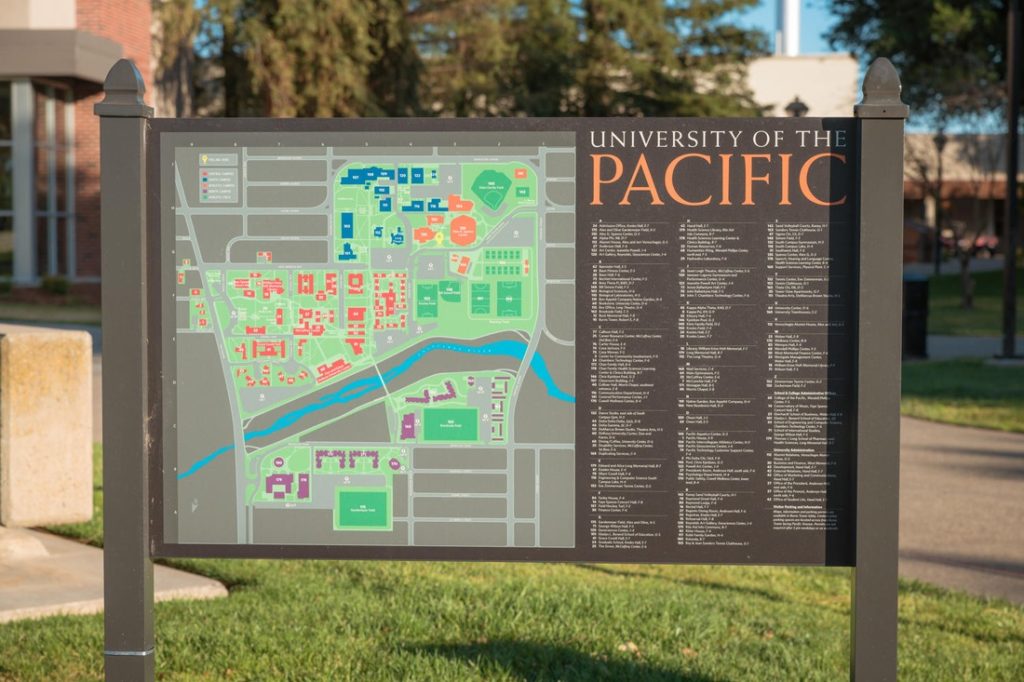 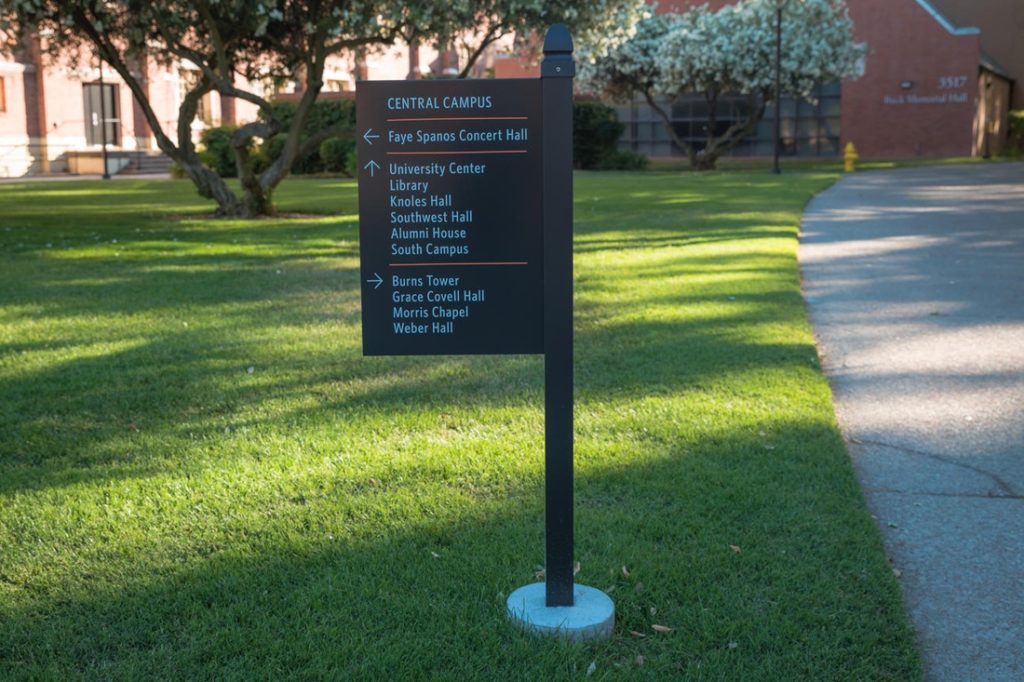 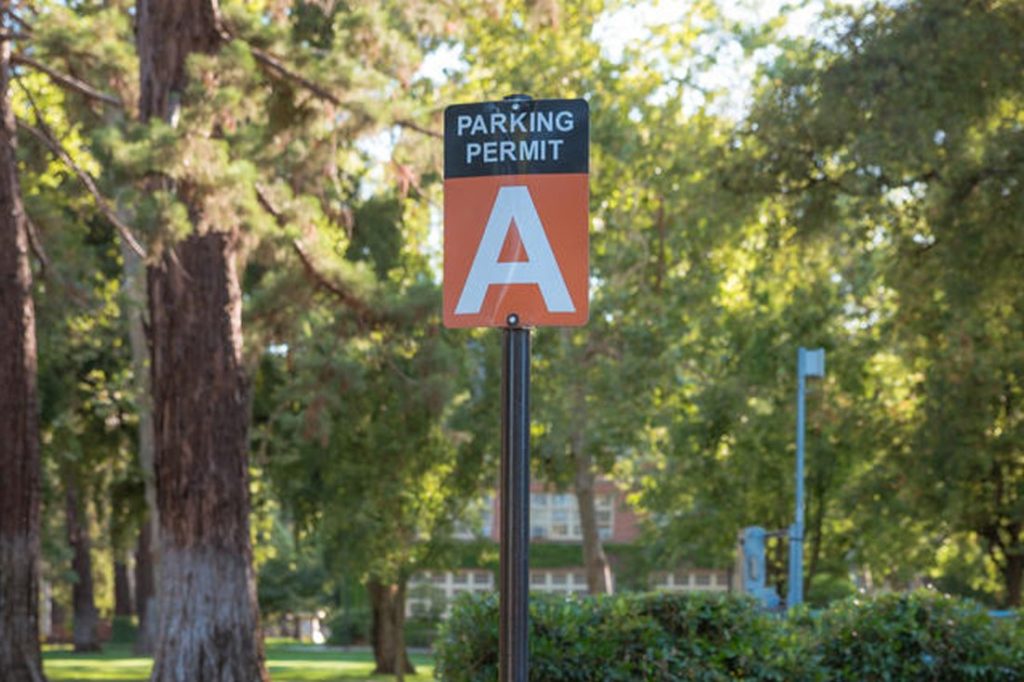 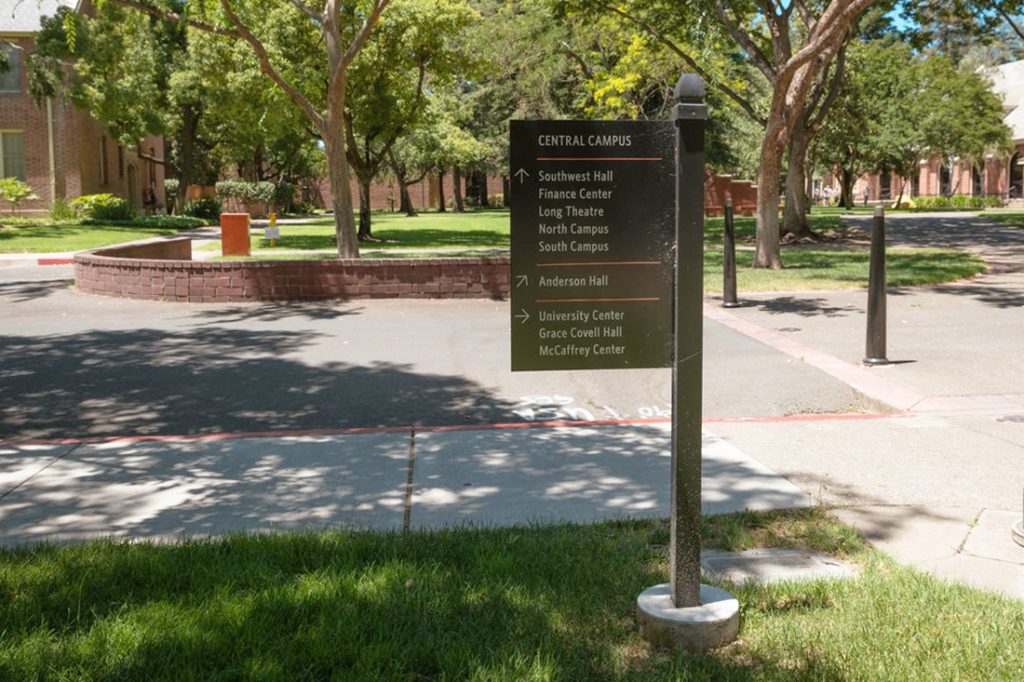 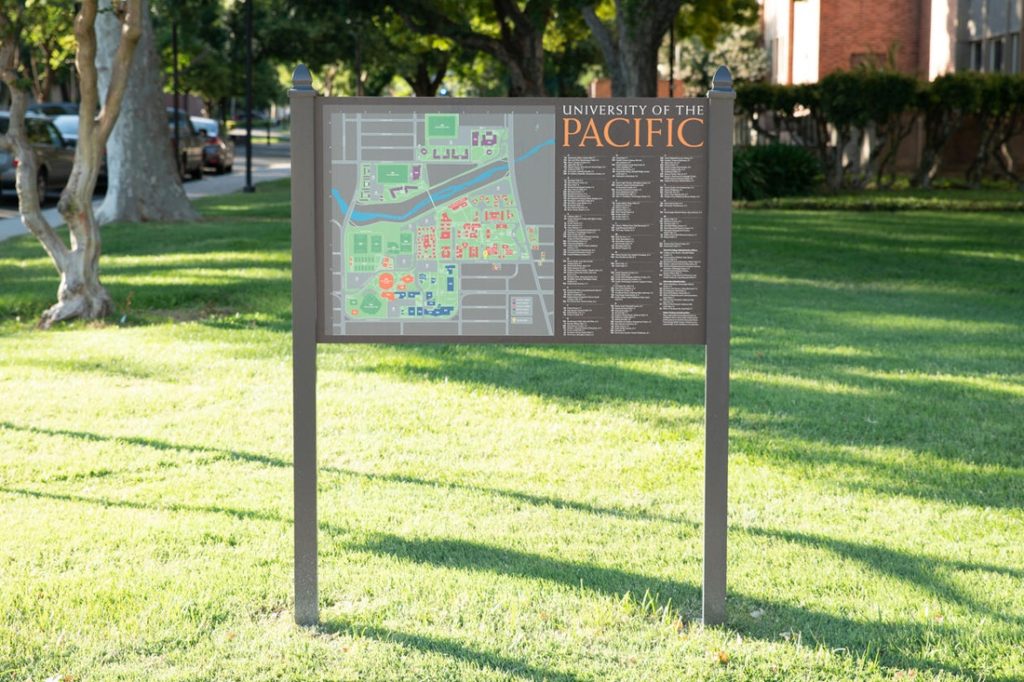